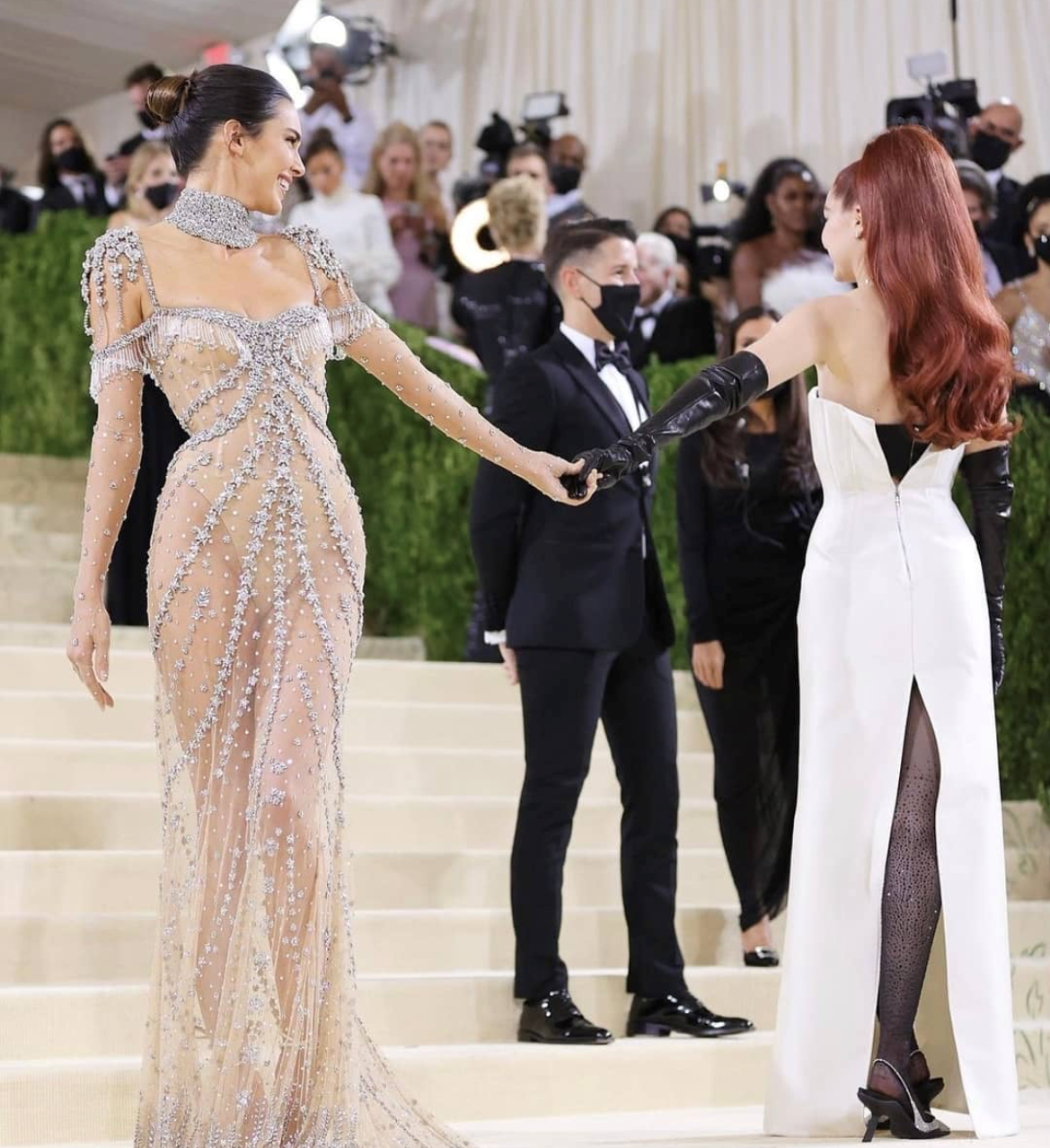 With all the famous faces and their jaw-dropping looks, this year’s Met Gala was all about recreating nostalgic looks, which were just as refreshing as we first saw them in movies and series. Even though the dresses were stunning as always, the makeup was just as eye-catching!

Here are some makeup looks from this year’s Met Gala which are an absolute favourite of ours.

Billie Eilish’s Met look was inspired by Marilyn Monroe. The singer went for a bold eye makeup with a peachy face makeup look which created a breathtaking look.

The singer had a slight touch of pink blush that created a fresh makeup look along with simple eyes and it was an exquisite combination!

The internet personality went for her first Met Gala, taking a 70s vibe. Emma had a classic smokey eye look with neon green accents along the lash lines and also the inner corners which highly complimented her golden dress.

The model drew everyone’s attention by her stunning red hair. Gigi went for a barely-there makeup look with a soft blue eyeshadow and a nude shade of lipstick.

Megan Fox channelled Bettie Page, had a minimal makeup look with a bold red lipstick and micro bangs which looked just so stunning!

These celebrities looked dazzling even with their minimal makeup looks that featured just the right pops of colour that certainly caught our attention! Let us know which one was your favourite in the comments below!