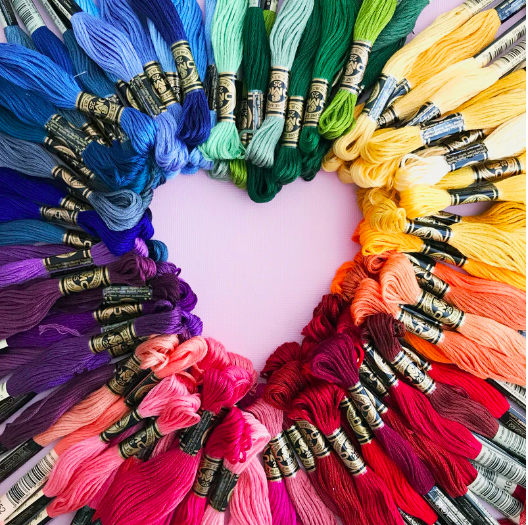 Fashion plays a big part in many different cultures. All over the world, designers have their own take on what is in style and what can potentially be a part of their heritage. Fashion since the beginning of time has been a way to showcase social status and portray individuality. There was never a prominent fashion designer in the world until the early nineteenth century When Charles Fredrick Worth created Haute Couture and sold his garments in his home in Paris. For those of you who do not know what Haute Couture is, these garments are one of a kind that are custom made for a particular client. Before his work, there were many unknown dressmakers and the fashion that was inspired by styles that were prominently worn by the higher class and royalty. Ever since Charles’ first creations, fashion was taken more seriously and became an important part of many different cultures all over the world. Let’s dive into a world of tradition and the influence it has on the fashion industry today.

Let’s Take A Trip to Spain:

The Spanish culture has influenced the fashion industry as early as the 1500’s. The fashion was inspired by a wealthy culture which was mainly focused on the styles of the rich which were considered to be the Moorish culture. These styles consisted of jewels, large girdles and big flamboyant collars. For men, the popular styles were inspired by the bullfighter’s outfit. This outfit would has sequence on every inch of material, with large shoulder pads, bright colors, men had a lot of variations of styles to choose from. Women on the other hand were known to be seen in a dress that strongly represented the culture. At festivals, you would usually see women in a long red tight fitted dress that was called the “ Traje de Flamenca”. The dress usually hugs the body up until the mid-thigh and it would flare out with ruffling. This dress is usually seen in bright colors like red and may have patters or polka dots to them.  You can see the traditional “ Traje de Flamenca” in the above photo on the left. The Mermaid dress was inspired by the flamenco dress. This modern version of the flamenco dress is worn by Katy Perry at the amfAR Gala in 2016.

The Saree is a traditional garment that originated from Sri Lanka, Pakistan, Bangladesh and Nepal. This garment is known to be passed on from generation to generation. The colors of a Saree range from all colors from the rainbow. Some are simple with little to no pattern and some are eloquently sequenced throughout. Essentially during the time of its origin, it is known to be an unstitched drape that can be anywhere from four to 9 meters in length. This beautiful garment can be worn every day or during special occasions such as wedding celebrations. The traditional Saree is worn with a beautiful skirt that flows to the floor and is traditionally paired with a top that is cropped and fitted. In the early years of the Saree, it is said to be tie-dyed before it is woven. There are deep symbolisms in the way the Saree is woven. The Saree is traditionally tucked into the long skirt, outlining the shape of the women’s body. This traditional garment is showcased in the picture on the right. This garment has inspired many different fashion styles all over the world. You can see the Saree with a modern twist worn by Dania Penty on the right.

The Kalasiris is one of the oldest traditional dresses in the Egyptian culture. The dress is known to be fitting around the chest area and flowing out in a tube-like shape. The garment is made from linen which was an extremely popular material used in the region in the early years. Linen was used as it was a lightweight breathable fabric that was comfortable to wear in hot temperatures. The picture above on the left showcases what a Kalasiris dress traditionally looked like, understanding that this dress was created centuries ago, there are many variations. This dress over time was paired with big and bold necklaces that took up the area below the neck. The picture above on the right showcases a modern take on the Kalasiris. Thus, giving this traditional a new bold look, with clean-cut shoulder pads and a deep v-neckline. To add drama to the dress, there is a long cape that drapes over the women’s shoulders onto the floor. This dress is definitely a showstopper.

Only touching upon 3 different cultures, there are a variety of perspectives on fashion. From fitted to lose, colorful to plain, these cultures have established themselves high up in the fashion industry and you can still see variations of their styles in modern garments you see today. Cultures have different ways of viewing fashion and style. As we can see from these regions, culture plays a big part in the industry and continues to inspire designers on the runway.