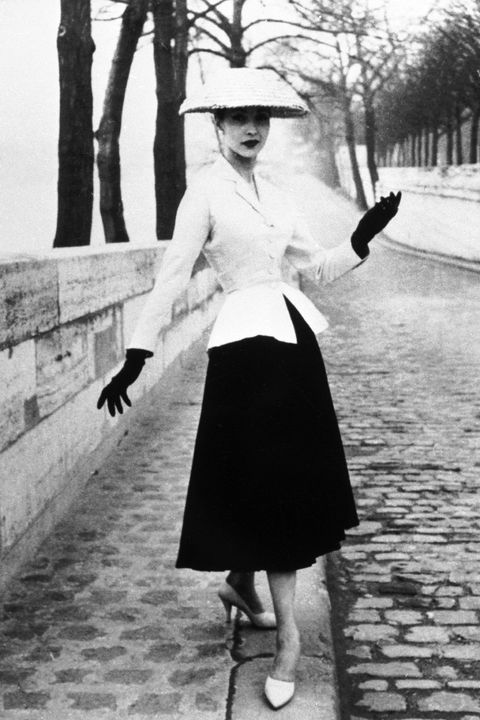 There is no doubt that Europe is home to a lot of iconic and the most influential fashion designers known to the world. Many of these designers have left a permanent mark in the fashion industry. They offered us timeless designs and pieces that helped change and revolutionize the fashion industry today.

Here are the 10 most influential fashion designers from Europe.