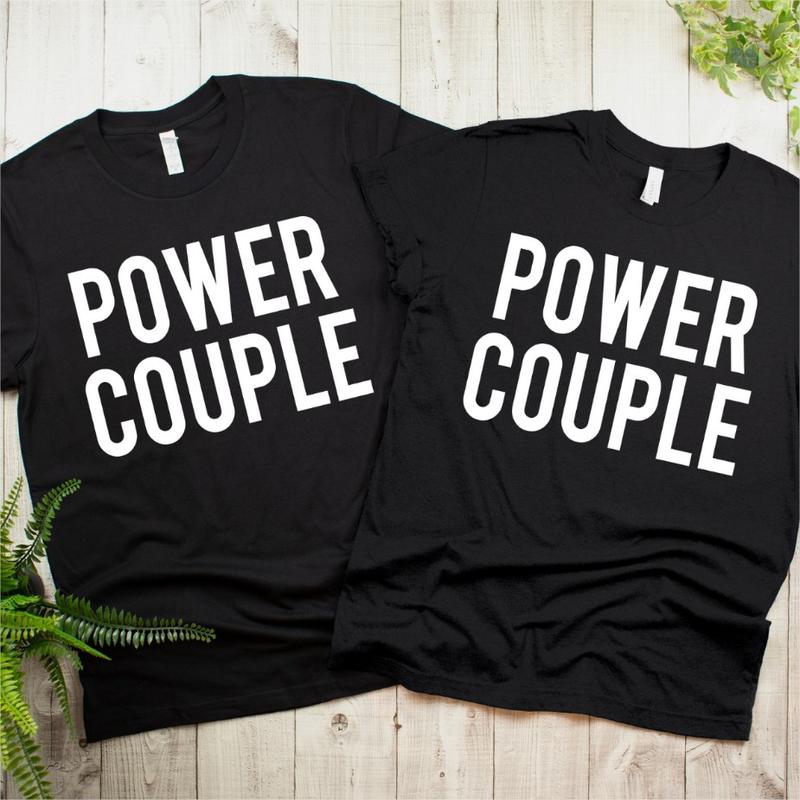 Welcome to a world where two can sometimes be better than one. These couples are not just famously known as Hollywood stars but have such a great partnership that has led to an immense influence in the fashion industry, film and entertainment and even the overall world. They are power couples for a reason. Let’s check out what they have created!

Kimye, as fans call them, are one of the most popular power couples in Hollywood today. With their fame and fortunes, they have built an empire around their family name. Within the last two years, Kanye has allowed Kim to partner with him and have an influence in many aspects of his business YEEZY. For those who have never heard of the brand YEEZY, it is a fashion brand founded by Kanye that sells high quality silhouettes and very unique shoes, specifically sneakers. With their strong partnership they have been able to promote the brand that encourages people to be creative and find their own style. In the early stages of the brand, Kanye had partnered with Adidas and made a sneaker line that was comfortable and easy to move around in. As his company progressed, he decided to own a part of Adidas to allow for his vision to flourish. This couple has instilled such a strong influence in the fashion world and continues to create new, unique styles that many people can add to their wardrobe. Let’s take a look at this year’s YEEZY collection here.

Tom Hanks and Rita Wilson are a couple who have had such a great influence on the entertainment industry. Since 1998, they started a production company that has produced a number of award-winning movies. The company is called Playtone. They wanted to have a large amount of control over the effects their films had over its audience. Movies like Cast Away, Mamma Mia and The Polar Express are just a few of the inspiring films that were produced by this amazing production company. With Tom Hanks’ experience as an actor, and Rita’s great talents in being an actor and singer, this couple has the inside scoop on how to captivate an audience to make them feel a certain way. From 1998, they continue to create films that inspire an audience to feel something. Even to this day, Tom and Rita produced a film this past July called Greyhound. You can watch the trailer here. With Tom the founder and Rita the CFO of Playtone, who knows what new films they will create next?

Where do we begin with this couple? These two have had such a great impact on the world and have contributed to America in a variety of ways. For one, Obama made healthcare available to those who weren’t fortunate to have health care insurance, allowing people to get all the help they need. He also encouraged a change in our environment by investing heavily in renewable technology. This enabled a better way to conserve energy and create a healthier environment. Onto Michelle, she didn’t leave it up to Obama to change everything, she also wanted to play a part in making a difference in society. She created a way for healthier foods to be attained by the greater public. She encouraged students to be practicing physical activity by creating Let’s Move! Initiative, there were new tennis courts for children to get their daily dose of physical activity. She also was a great role model for women as she advocated for girls and women’s health to avoid any barriers to women’s education. These changes lead to improved quality of life. These are just a very small list of impacts they both had on America. This couple has always been known to promote good actions to be taken in society.

These power couples have changed the world in a variety of ways. From decked out sneakers, to water bottles made of renewable resources, it seems that good things happen when people come together and put their heart into what they are truly passionate about. There are many famously known couples in Hollywood today, but knowing what these couples have contributed, it would be wrong to not talk about the great partnerships they have and what they have led to.