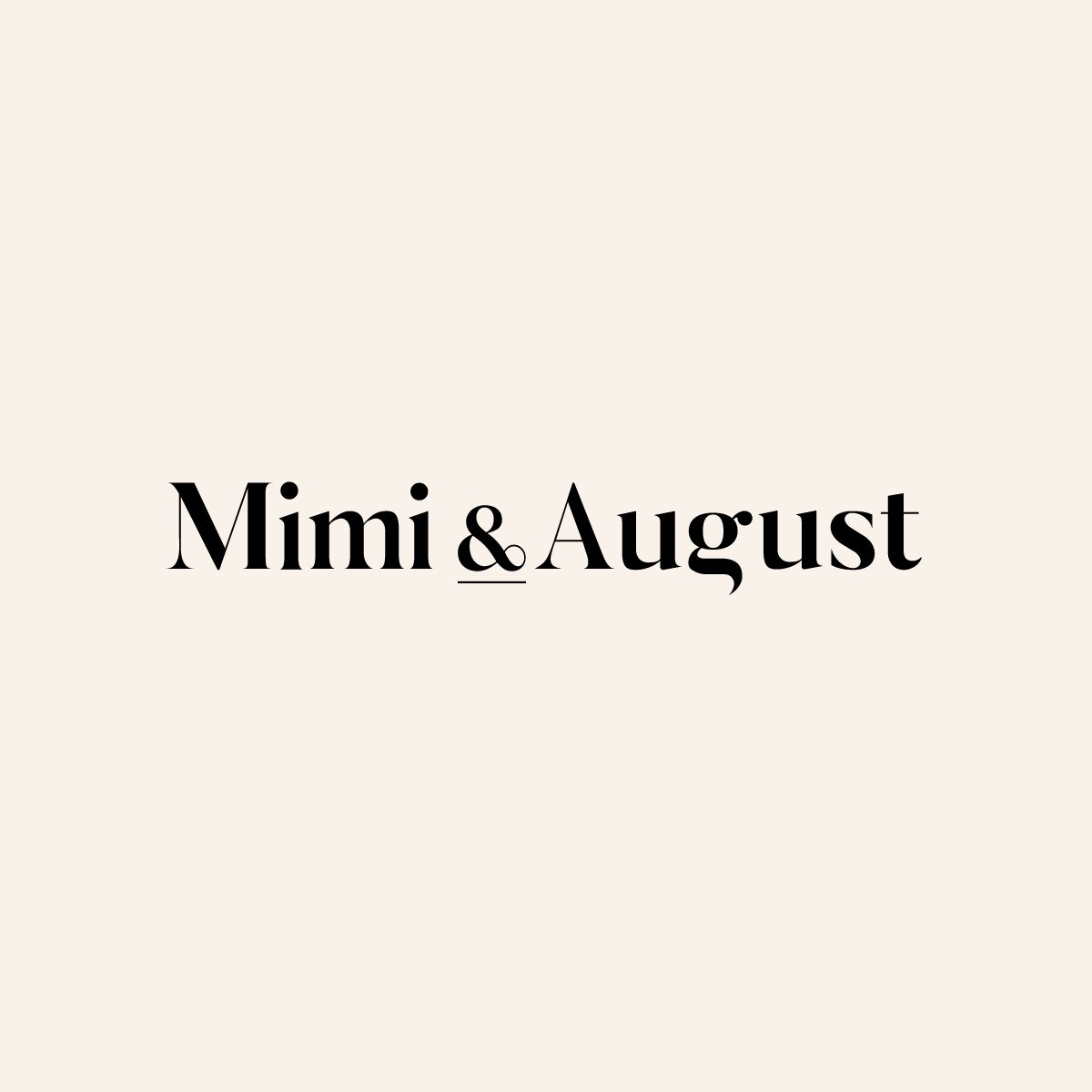 Mimi and August is an exclusive and affordable Montreal based brand which follows the path of sustainability without compromising the quality and the living conditions of their workers.

Their story began in Camille’s (owner) little workshop in her parents’ house. She had studied fashion and soon after which she started making customized swimsuits for her family & friends. After a while, she met Joao at a fashion show where they decided to make their first label “Mimi Hammer swimwear”. By the end of 2015 summer, they created their second label “August”. Moreover, through their second label they wanted to produce everyday clothing, hence, they collaborated and in return the union between both the brands created a space where one could enjoy both – everyday clothing and swimwear with a fairly minimal price difference.

Another thing they value is their carbon footprints. They use paper bags instead of plastic, even though the production of swimsuits is in general harmful for the environment, they have been producing them by digital printing, which requires less water in comparison to the sublimation technique.

Their major motive is to pay attention to core details and fair production, which is why they have microscale factories which allows them to maintain a balance between their economic growth along with accomplishing their aim to preserve sustainable jobs.

All their garments are designed & manufactured in Montreal, Canada. They are produced ethically all over abroad as well. Their goal is to make quality products rather than to have an overflowing inventory. Revolutionizing the fashion industry with their latest clothes, swimsuits and accessories is the most essential service for them.

They have never chosen professional models to display their clothing. It is not a strategic option, on the contrary, they have always selected people who are a part of the general public, be it someone as close as family and friends. Without realizing it, this choice proved to be, ironically, one of their most important decisions. By now this alternative has become a central part of them, that’s why all the products have still continued to be worn by real personalities. Personalities with cellulite, freckles or messy hair, and sometimes with all that!

We love a brand which portrays authenticity, vibrates genuineness and respects the true spirit of body positivity.

Do check them out at https://mimiandaugust.com