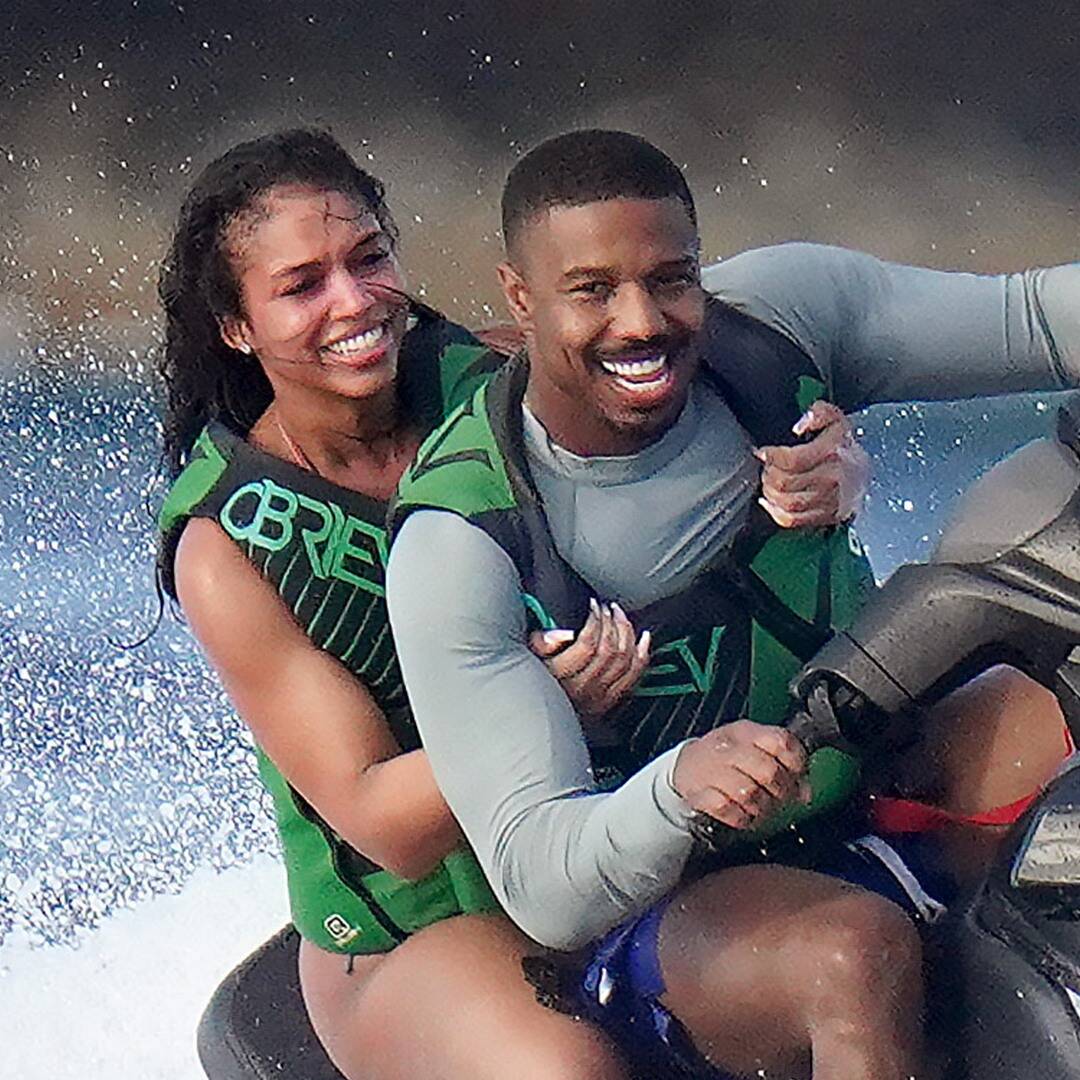 Here is a list of some of our favourite newly announced celebrity couples spending valentine’s day together in person (or virtually)!

In January, Jojo took to the internet to announce her sexuality. Amongst all the positivity and excitement of Jojo’s coming out, we also got to hear about Jojo’s girlfriend Kylie, and Jojo’s love and appreciation of her in their new relationship…So cute!

Harry and Olivia have been spotted multiple times showing minor PDA, and an overall gentle, appreciative affection towards each other. Fans noticed the subtle (but adorable) interactions between the two on January 4th, when photos of the two holding hands at a wedding surfaced.

Michael B. Jordan and Lori Harvey

After fan rumours, Micheal and Harvey announced their relationship to the public via an Instagram live on January 10th. This was followed by the pair each posting adorable, romantic photos to their Instagram.

Kourtney and Travis are among the new couples of 2021. With their relationship sweetly sprouting from a friendship among the two with the help of both of their children.  The couple have reportedly been together for a couple months now.

If you have questions, concerns, or require more information on the article, email us at infusehumber@gmail.com